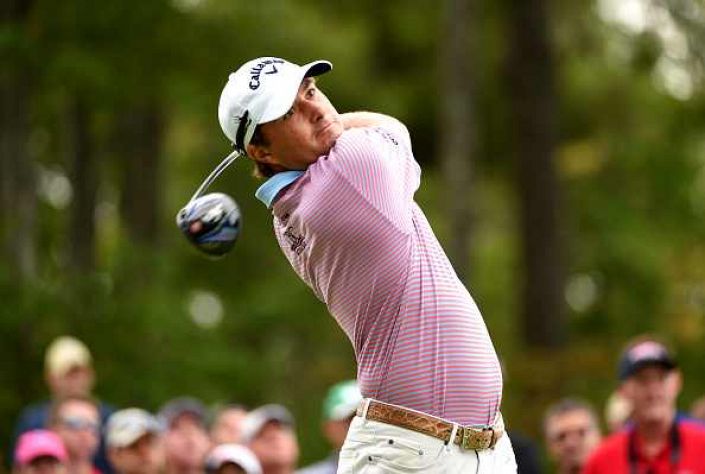 It seems a lifetime ago when Kevin Kisner was leading the FedEx Cup standings (he won the RSM Classic in November) but after a summer spent tackling unsuitable courses Sedgefield CC plays to his strengths.

The 32-year-old is an adequate ball-striker but it is on the greens where he makes a score. Ranked 12th in strokes gained putting and 29th in birdie average he can go low on a relatively easy course.


In the last month Kisner seems to be finding form with top-26 finishes at the WGC-Bridgestone, Canadian Open and PGA Championship. We shouldn’t forget that he still sits 11th in the FedEx Cup either. The only people teeing it up this week higher in the standings are Patrick Reed, Brandt Snedeker, Kevin Na and Justin Thomas.

It’s therefore slightly surprising he is 19th in the betting especially considering his record at Sedgefield CC is 59-46-8. He is a better player now and a big price 55/1 (Stan James) with ¼ odds for a top-6 finish.