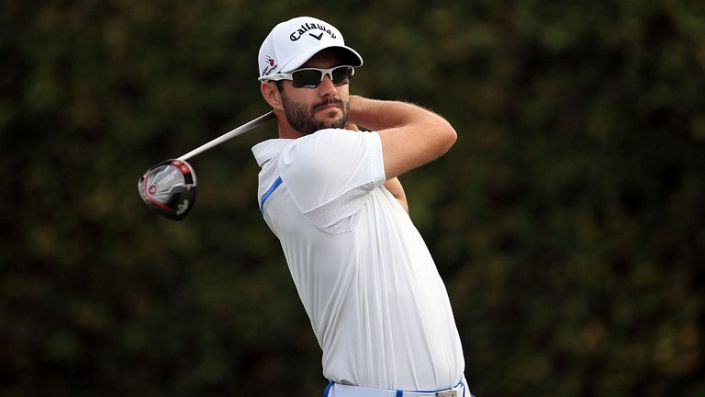 The common thread among past champions of the Wyndham is good putting and plenty of birdies. Even surprise winner Davis Love III found something on the greens last year, gaining 2.3 strokes per round on the field.

If this trend continues then Adam Hadwin has a massive chance to break his duck. The Canadian ranks 14th in strokes gained putting this season and 23rd in birdie average, his two standout metrics in an otherwise moderate set of numbers.


The 29-year-old is in his second season on the PGA Tour and looks certain to keep his card after a consistent run of form. Hadwin has missed only two cuts in his last ten starts and arrives in high spirits after a T8 at the John Deere Classic last week where he got better with each round shooting 71-68-67-64.

Last year he finished T53 at Sedgefield CC but was on for a top-25 until his game deserted him in the final round. Nevertheless, three rounds of 68 or better offer plenty of encouragement and statistically he is a perfect fit at 80/1 (Betfred).