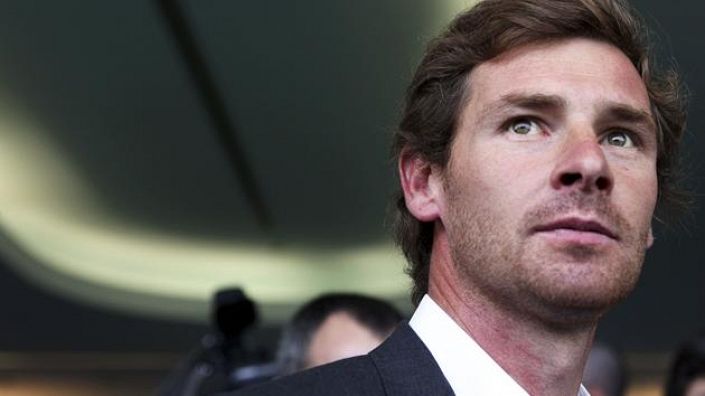 Gent might be favourites but have ridden their luck in Group H, whilst Zenit have been the class act.

Zenit St. Petersburg have been one of the revelations of the Champions League so far and although they have nothing to play for in Gent, that was the case in the last round and they won.


Andre Villas-Boas has rebuilt his reputation in Russia and his team have a genuine chance of going deep into the tournament. Zenit have been clinical in attack, scoring 12 goals and have tightened up their defence since leaking two goals in the opening round.

Amazingly, Gent still have a chance of escaping Group H having won their last two matches but in truth they’ve been a tad fortunate.

Gent won with practically the last kick of the game against Lyon despite being out-shot 19-9 over the 90 minutes. Their luck might finally run out and Zenit can win at 12/5 (BetVictor).

Southampton are resurgent with their main man up front netting seven in his last seven. City are having a bad few weeks and hardly ever keep a clean sheet anyway.

Zlatan Ibrahimovic is a free agent at the end of the season and Betfair Sportsbook are offering 3/1 that he joins Manchester United.

Benfica have won 15 of their last 16 games and face opponents who still appear rusty.

Zenit Come In From The Cold

Zenit had a sensational group stages campaign, taking 15 points from the first 15 available. This striker led the way with 6 goals in the 6 matches.

John Terry faces a tough challenge against the resurgent Serbian who is fast becoming a cult hero on Tyneside.

United Resurgent And Better Than Blues Regardless

Man United are attacking with adventure again and they could always defend. Hiddink's unbeaten record is under threat.