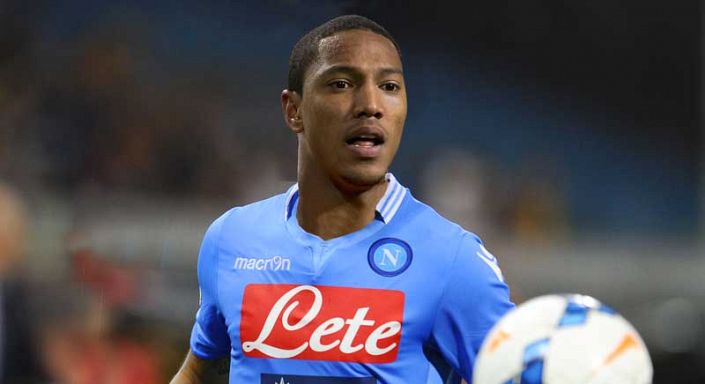 The former Swansea man is proving a highly dangerous customer for his new team Napoli.

If you’re on the look out for a great value goalscorer bet in the Europa League this evening then look no further than Jonathan de Guzman - a best price 9/2 (Betfred) to score anytime against Sparta Prague in Group I.

The former Swansea man has made a dream start to life in Serie A where he scored the winner on debut against Genoa. More recently, he bagged a hat-trick against Young Boys in this competition having had seven shots in the match. He even found the net as recently as Sunday against Cagliari.

The 27-year-old is having lots of shots, lots of success and must be full of confidence. He therefore must rate as well worth a punt at a pretty big price.

The bookies consistently overprice Swansea's dynamic midfielder who takes penalties and is a danger from set-pieces.

Swansea's star man is hugely overpriced by Betfred with other firms going as low as 3/1.