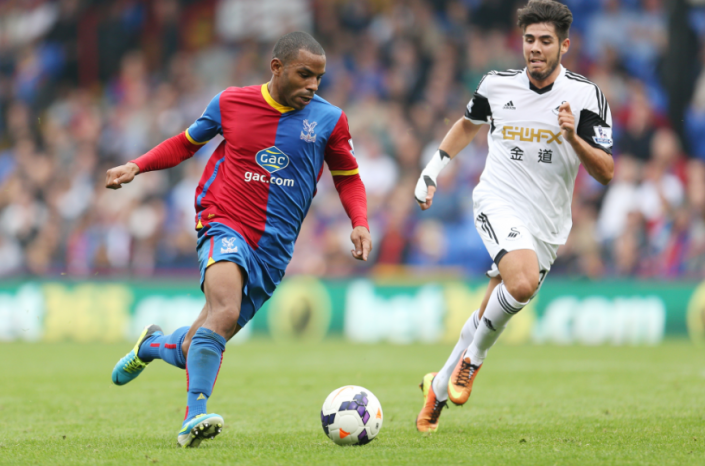 All the key stats suggest both teams will score at the Etihad and at Selhurst Park.

We can throw together the two Premier League games on Saturday which seem to promise goals at either end to create a 9/5 double with Betfair. That is the best price available on Manchester City, Everton, Crystal Palace and West Ham all scoring.

They face Everton, who have struck in six of their seven league games. Crucially, the hosts have only kept two clean sheets in the top flight so far and you’d have to back a team currently in the top five to have some success going forward against them.

In the late kick-off it’s a London derby which tends to produce goals. Palace are on fine form after going five matches unbeaten but they still haven’t kept a clean sheet in their last 12 league outings.

That alone suggests both teams will score but further to that West Ham have conceded the most times in the top flight (17). But Payet and Antonio will always offer considerable hope down the other end and the Hammers have only been shutout once in seven attempts.

It all adds up to four teams we should expect to score and concede.