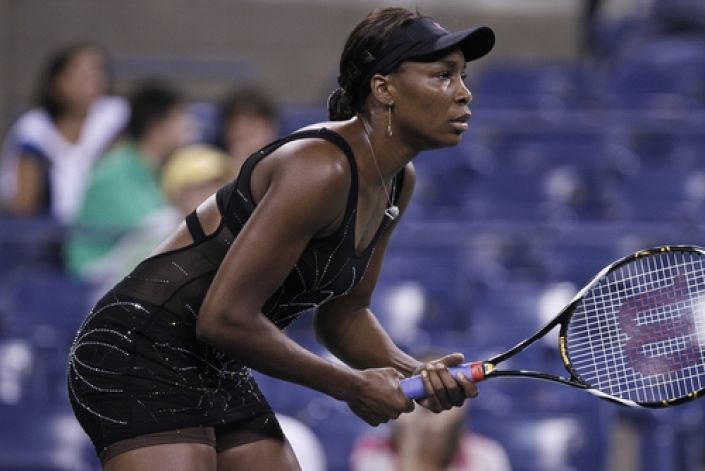 Venus Williams opened her campaign up with an emphatic double-bagel victory. She should ease past her Round 2 opponent as well.

One of the standout results of the opening two days of Wimbledon was Venus Williams’ statement of intent when she destroyed Madison Brengle 6-0 6-0.

The forgotten Williams sister, despite being a five-time champion at SW19, Venus rolled back the years on Monday and showed she can still be a force to be reckoned with on her day.

On Wednesday she faces world number 99 Yulia Putintseva who has never been beyond round two in any Grand Slam event. The Russian had a very different opening gambit having squeezed past Marina Erakovic 7-6 7-5.

It’s hard to see this clash being anything other than one-way traffic and Venus Williams is very backable at 11-8 (Skybet) to win the first set 6-0, 6-1 or 6-2.