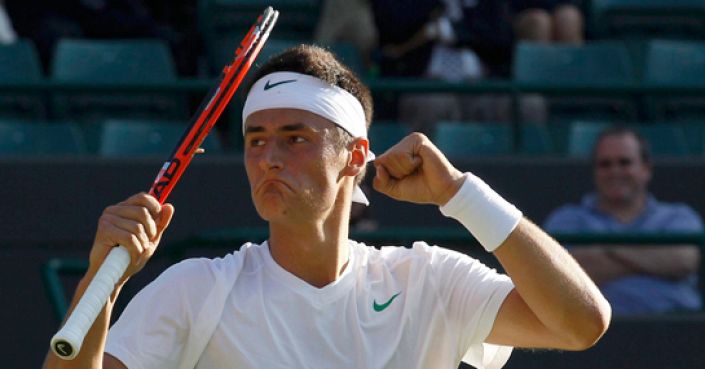 We might see the first true examination of defending champion Novak Djokovic on Friday when Australian bad boy Bernard Tomic tries his luck.

The 22-year-old is seen as one with a big future but he has already enjoyed good moments against the world number one in the past.

The number 27 seed won their last meeting in the Hopman Cup back in 2013 in straight sets. He also took a set off the Serb at Wimbledon at the age of 18 and looks worth a look at best odds of 11/5 (BetVictor) to repeat the feat in this third round clash.

Tomic stormed back from two sets to one down to win his Wimbledon opener before progressing last time in straight sets. He is growing in confidence and should prove again he is a dangerous customer on grass.