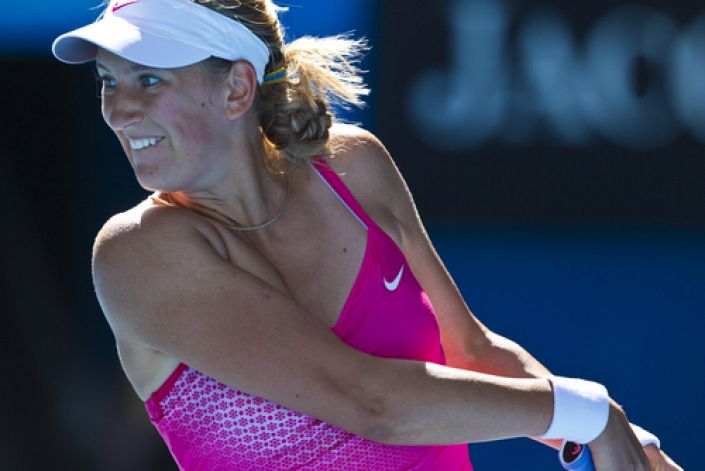 A two-time champion in Melbourne who suddenly looks fitter than all her traditional rivals.

A remarkable number of the top players in the women’s draw for the Australian Open arrive with injury concerns including world number one Serena Williams.

The 34-year-old has failed to complete a competitive match since losing in the semi-finals of the US Open and must be opposed at the top of the market.

Other with fitness concerns include Sharapova, Halep, Kvitova and Radwanska. The big name looking sharp and raring to go is Victoria Azarenka, available at best odds of 4/1 to go all the way.

The two-time champion in Melbourne already, the Belarusian looks back to her best after a convincing title win in Brisbane last week in which she didn’t so much as lose a set.

The feisty baseliner has the game for the tournament and the other big names are struggling before we’re even underway.

A five-time Slam semi-finalist including twice in the last three years in Australia. Back from health problems and with Ivanisevic now coaching him, his odds look disrespectful.

A former semi-finalist in this Grand Slam as a teenager, this American has started 2016 with a tournament win and real prospects.

A four time finalist in Melbourne - we make more money backing him to do that again than backing Djokovic to win if the same stake is applied.

The reigning Wimbledon champion has arrived at Melbourne Park in great touch.

If he wasn't 33 then everything would be pointing towards victory for the Swiss legend. But we can make good money even if he loses the final.