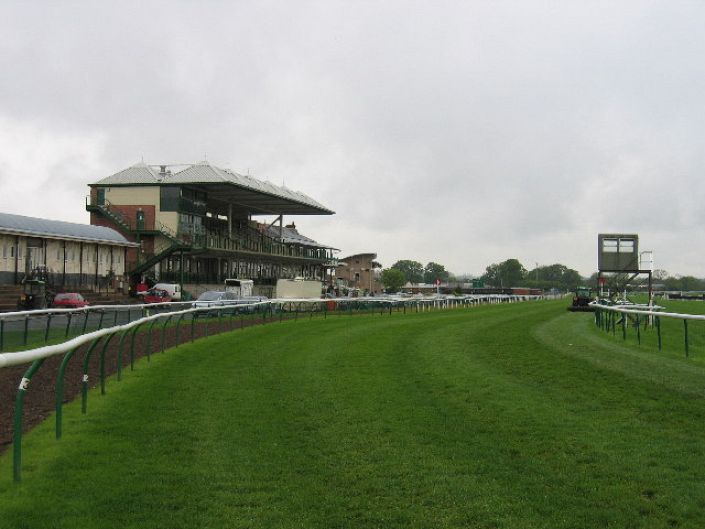 Draw Bias: Fair – horses can win from any stall.

Pace Bias: Fair apart from at 6f where prominent runners have a strong advantage due to a sharp bend after three furlongs.

Top Trainers: Sir Henry Cecil has a 42% strike rate with 10 winners from 24 runners; showing a profit of £15.85 over the last five seasons.

Top Jockeys: Stevie Donohoe has a 17% strike rate, with 9 wins from 53 rides; showing a profit of £33.25 on all his rides over the last five seasons.

Top Trainers: David Pipe has a 26% strike rate with 14 winners from 54 runners; showing a profit of £31.10 over the last five seasons.

There is no flat racing but people are still finding horses to bet on. Verano has more than halved in price for the 2.20 Warwick.

Jayo Time found the competition too hot at Cheltenham but he's able to drop into a grade where he's been successful before.

Music Master finished second in a Group 3 on his last start; possibly better than the bare result after setting a strong pace. He looks a sprinter to keep onside this year and runs in the 3.10 Warwick.

Dungeness was unfortunate when his stirrup broke last time out. Before that he was a good winner at Warwick and he's been backed to continue his yard's good form in the 3.10 Plumpton.

Richard Hughes is 2/2 on the horse and an eye-catching jockey booking.