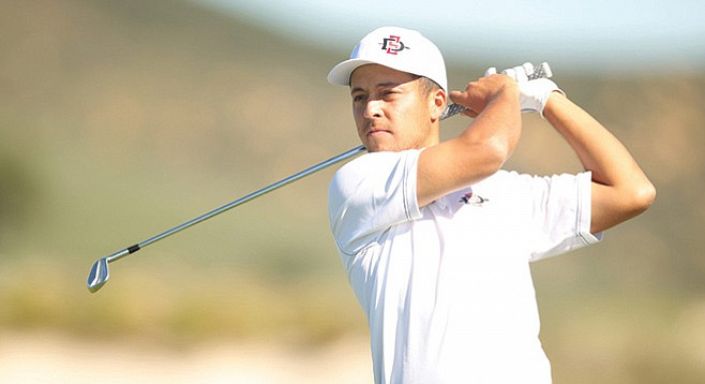 Dealt extremely well with the pressure of being on the ‘bubble’ and after missing out on a tour card raised his game during the Tour Finals.

The cancellation of the Web.com Tour Championship because of hurricane Matthew was disappointing but totally understandable. Safety comes first but it’s a real shame because I was bullish about Xander Schauffele’s chances.

If he had won the Tour Championship he’d be a fraction of his current price for the Safeway Open so perhaps it was a blessing in disguise.

Like many stepping up from the Web.com Tour, Schauffele has plenty of game but it’s mental toughness the sets him apart. The 22-year-old spent the latter half of the regular season on the ‘bubble’ meaning he was just outside the top-25 on the money list and the cut off for a PGA Tour card.


Top-40 finishes at the News Sentinel Open and Portland Open weren’t quite good enough and he missed out on a card by one spot. Undeterred he raised his level during the Final Series and finishes of T50-T18-T9 were good enough to earn promotion regardless of what would have happened at the Tour Championship.

Schauffele learnt a huge amount this season. He recovered from a slow start to post three top-5 finishes during the summer and then bounced back in the Final Series after missing out on a regular season card.

In a roundabout way, Schauffele has already experienced the pressures of being a golfing professional and that will stand him in good stead at Silverardo. Back him at 200/1 (Paddy Power) and get 7 places at 1/5 odds.