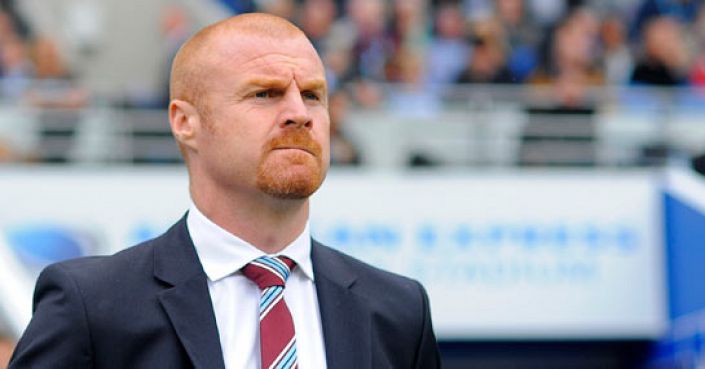 When you consider that Dyche’s boys have held Chelsea, Man Utd, Arsenal and West Ham, we shouldn’t assume this will be a stroll in the park for the Reds.

A contender for the strangest stat of the season must be that bottom of the table Burnley haven’t lost at home since September.

Of course you can flip this around and say they have only won once at home in the Premier League this season, but nevertheless, their Turf Moor results (W1 D6 L2) show how close the games tend to be.

Even allowing for Liverpool’s excellence, best odds of 6/5 on Burnley winning +2 goals stands out, in the handicap market. This means that if the Clarets win, draw or even lose by one goal - our bet lands.

Burnley’s two early campaign defeats to Brighton and Arsenal came by a single goal, so this would have been a winning wager in every single Burnley home game this season.