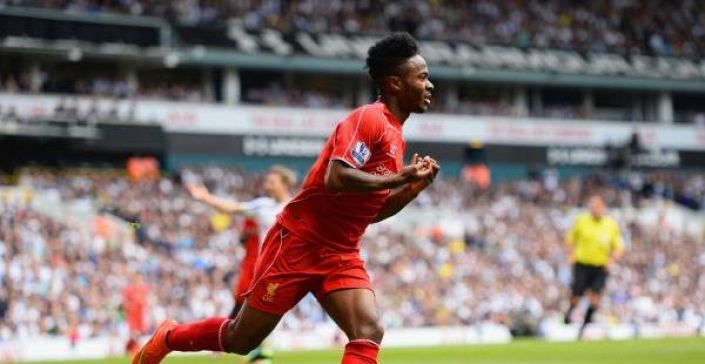 It's a long time since Raheem Sterling pulled on the red of Liverpool, but it's never forgotten. His old club are desperate for that first title in over 30 years in front of fans.

The bookies make Manchester City clear favourites in the biggest league game of the season. It’s a rivalry with such fine margins, and home advantage belongs to them, but a best price 5/1 on Liverpool winning with both teams to score is our choice with Bet365.


The Reds arrive having won 10 league matches on the spin - they have hunted down their opponents in ruthless fashion. They also enjoyed a less arduous route to Champions League victory in midweek, even allowing for travel.

Klopp expects to have his best team available on Sunday, whereas this could be the critical moment when Guardiola may truly miss the absence of Ruben Dias. That may prove the more important marginal difference, as opposed to the venue.

Liverpool can be picked up at 5/2 just to take 3 crucial points, but we probably should expect both teams to score, so the 5/1 factoring that in makes sense.