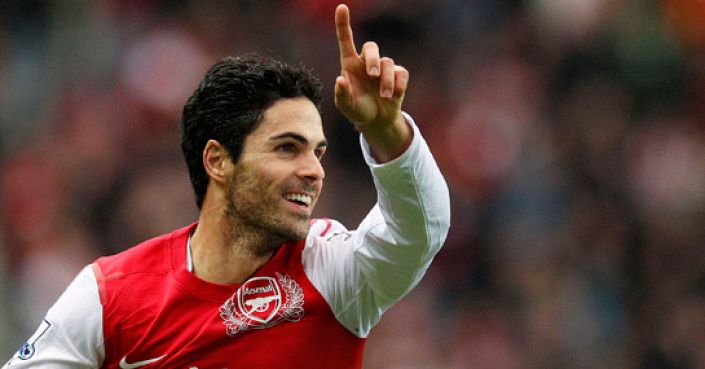 Arsenal have a great record against Bournemouth and the new boss saw the defence looking stronger in the 0-0 draw at Goodison Park. The Cherries have failed to register a shot on target in either of their last two home games.

I think it’s been a fair while since I backed a Premier League away win for the Gunners but new manager bounces can work wonders. It will be close though - back Arsenal to win by 1 goal at best odds of 3/1 with Skybet.

The problems are mounting up for Eddie Howe. A hectic festive fixture list is the last thing he needs with likely absentees to include Rico, Ake, Cook, Smith, Wilson and Brooks. It’s a tribute to the manager that I think Bournemouth can still make this a contest on their own patch.

The Cherries have lost six of their last seven top flight games, but all but one of those have been by a one-goal margin. That’s only a small crumb of comfort for Howe, but a pointer for us to work with.