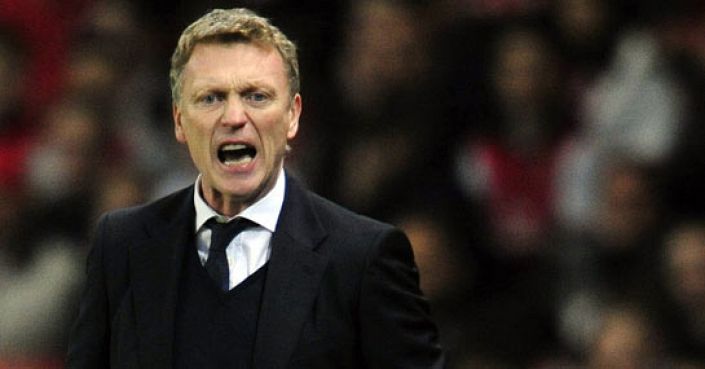 Liverpool should open up a gap at the top, Spurs should stay in contention, with West Ham solidifying their top-10 status.

Skybet are still running their ‘20 Turbos of Christmas’ promotion and today’s offering is a good one. Back West Ham, Liverpool and Spurs to win at an enhanced 7/1, with that treble around 5/1 with other firms.

A tough one to call but Mark Lawrenson summed it well when he said Brighton play some good football without really hurting teams. That has been the story of the season for Potters’ men and while they won’t go down, two wins all season says it all. David Moyes has done a good job and he’ll see this fixture as West Ham’s bread and butter.

We don’t need to waste too much time on this one. The champions shifted ominously into top gear last weekend and with all forwards now confident, there won’t be any shock here. Allarydyce took some time to make an impact at Palace, and don’t expect any dramatic upturn for a few weeks at least at the Hawthornes.

Spurs have a better record than most at Molineux, where they have won on their last three visits. It’s been a sticky patch for Mourinho as his side slipped from 1st to 8th seemingly overnight. But that makes it sound worse than it is - defeats to Liverpool and Leicester can happen. Wolves don’t have a lethal striker without Jimenez, so expect Son and Kane to be the difference here.