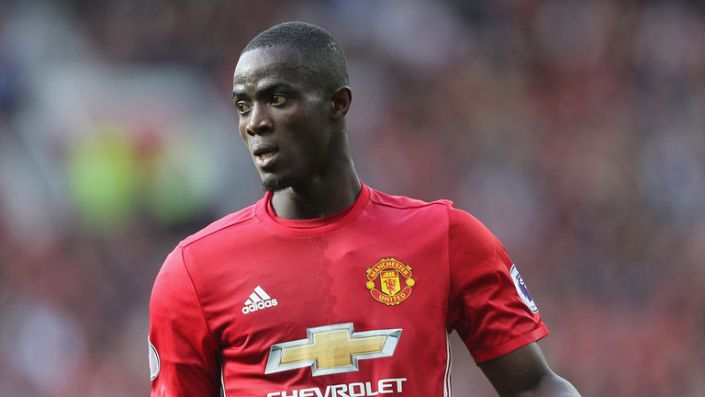 Three of the top 6 should be fancied to overcome three of the bottom 8 on Saturday. Leicester shouldn't be down there based on the Rodgers' era overall, but they should based on their level of play this season.

In the 3pm kick-offs, we can take advantage of an attractive Skybet boost by backing Manchester City, Manchester Utd and Brighton to all win at 7/1.

We don’t need to waste much time selling this one - Burnley have lost 5-0 at the Etihad on their last four visits! I would argue that they should do a bit better this time with the hosts impacted by the travel demands on Jesus and Ederson, and the loss of Torres to injury. But these are only reasons why the score may be kept down.

The Canaries claimed their first point of the season last time out, drawing 0-0 at Burnley, but that would seem a flimsy reason to back them here. Brighton are so far enjoying the sort of campaign that they threatened last year, currently sat just two points off the top of the table. Against a side who had lost their previous 16 at this level, they will see anything less than three points as a missed opportunity.

On paper this is the trickiest component of our treble. The Red Devils head to a generally rated opponent, with both their first choice centre backs missing and Jamie Vardy bang in form. But Leicester have really been labouring since April, and they are about where they deserve to be so far - 13th in the table. Man Utd can carry the momentum of 29 away league games unbeaten, and they have the individual match-winners to take the spoils.