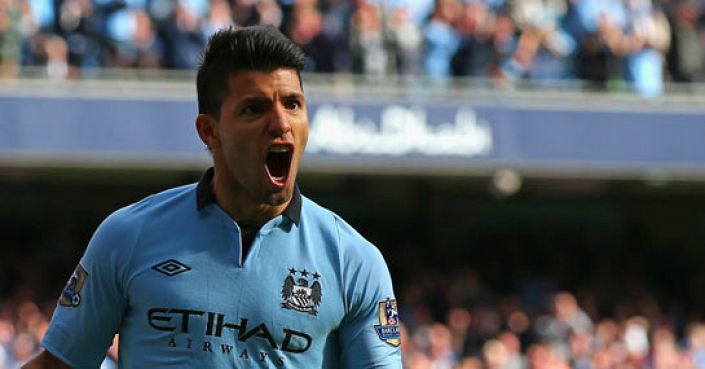 We're backing the 3 higher placed teams in the table and with Manchester City one of them, a double figure price already seems generous!

We’re going back to PaddyPower for a second time this weekend as their boosted acca price of 10/1 on Crystal Palace, Man City and Aston Villa stands out.

Not a game to quicken many pulses and the absence of Wilf Zaha removes some of the minimal star quality that neutrals would want. But times are slowly changing at Selhurst Park and Eberechi Eze could be seen as the main man down there before too long. He is a match-winner and Burnley should be feeling deflated about their FA Cup exit regardless, or maybe because of the team Dyche put out. It was an opportunity missed.

Who wouldn’t want Manchester City in their acca at the moment? A 15-match winning run has been achieved often without De Bruyne and Aguero, and the latter could return today. I think you can largely dismiss Spurs’ two home wins against these opponents in recent times; the teams have moved in very different directions since the last one. City have conceded just 3 goals in 14 league outings.

This fixture will be underrated, but two teams who love playing football. The visitors have been doing it with a lot more success based on points on the board - although credit Graham Potter for putting a good run together. But Villa’s excellence on the road could win us this bet, if it’s still alive at this point. They have won at Fulham, Leicester, Arsenal, Wolves, West Brom and Southampton already. Brighton have won just once at the Amex.