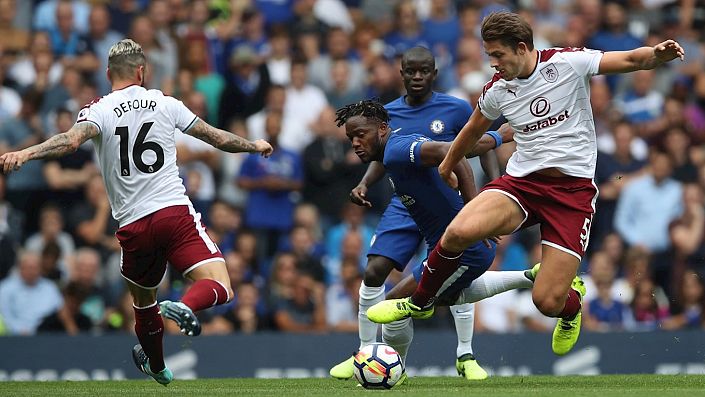 Burnley have been unlucky not to win their last two games and everything is in place for their fortunes to change.

Burnley have had a rough start to their season but anyone who watched them on Monday night will know that a victory is just around the corner. At best odds of 11/2 with BetFred, it could well come at home to Chelsea.

Sean Dyche’s team are still playing for him with Son’s match-winner being Tottenham’s first shot on target in the 76th minute. By that point the Clarets had come very close a few times.

The league table shows Burnley in a false position after they finished the last campaign with just two defeats in 16 league matches. Till now they hadn’t gone 5 league games without a victory since November 2018; it’s rare and won’t last.

Chelsea have enjoyed a better week or so but a team who conceded three at home to West Brom and Southampton isn’t immediately great simply by swapping the keeper.