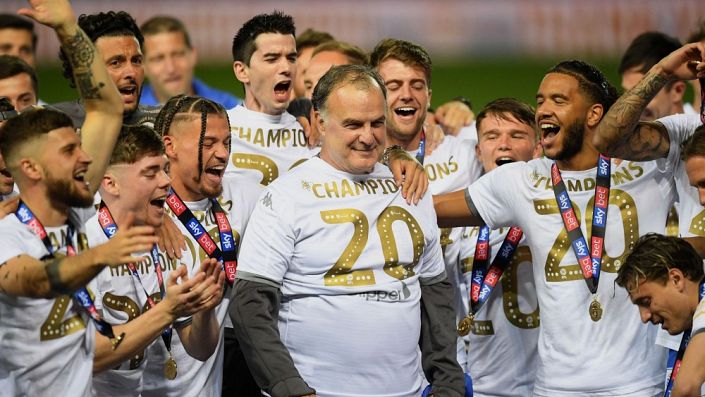 The lowest scoring team last season were Norwich despite smashing 93 league goals in the year they came up. Leeds only fired 77 goals as the Championship's latest winners, and pundits may be getting a little carried away by Bielsa's aura.

Unsurprisingly there is a buzz around Leeds Utd’s return to the Premier League after 16 years but as fascinating as Bielsa will be, are they being talked up too much? Before a ball is kicked, I suspect that 16/1 with WilliamHill is too big a price on them ending up as the lowest scoring team at the higher level.


The bookies think there are seven teams who will struggle more for goals than the Whites, but I’m not so sure. Patrick Bamford was the main supplier last season (16) and he has struggled against the elite previously. The next best was Pablo Hernandez (9) who is now 35-years-old.

Bielsa’s headline signing over the summer has been Spanish international Rodrigo for £27m. Exciting as he may be, he isn’t a fox in the box by any means - only scoring more than 8 league goals once for Valencia over six campaigns.

If we turn to the other contenders to struggle for goals we can find reasons for hope in most cases, at least considering the shorter prices.

Villa have brought in Watkins, Newcastle have signed Wilson, Palace will hope for gains from Eze and Batshuayi. Even the fellow new boys Fulham have Mitrovic while West Brom matched Leeds in the Championship for finding the net.