No Lax Attitude at the Palace 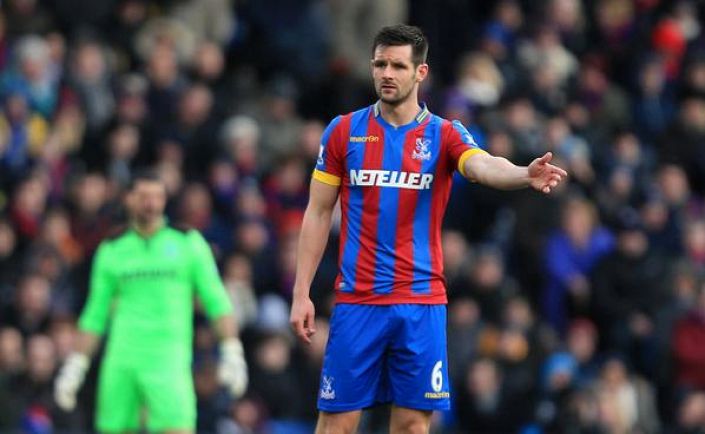 The bookies are ignoring the league table and all form for this one. But the Eagles are pushing for a club-record best Premier League finish even if they're considered safe.

The BBC’s first ever Premier League match is a trip to the seaside where Bournemouth are in much greater need of the points. They restart in the relegation zone, having taken just 11 points from their last 18 league games. You don’t need me to tell you, that’s relegation form.

Given that home advantage doesn’t really exist at the moment, it’s a curiosity then that Palace come in as 2/1 underdogs with Bet365. Yes it was a long time ago, but three consecutive victories prior to the break must be better than Bournemouth’s four winless games (L3 D1).


The assumption must be that the Eagles will take it easy with safety looking assured. But that hasn’t been the style for Palace in recent years, or for Roy Hodgson more generally.
1pt Palace to win 2/1 with Bet365
Place Bet Now
Get Open an account with Bet365