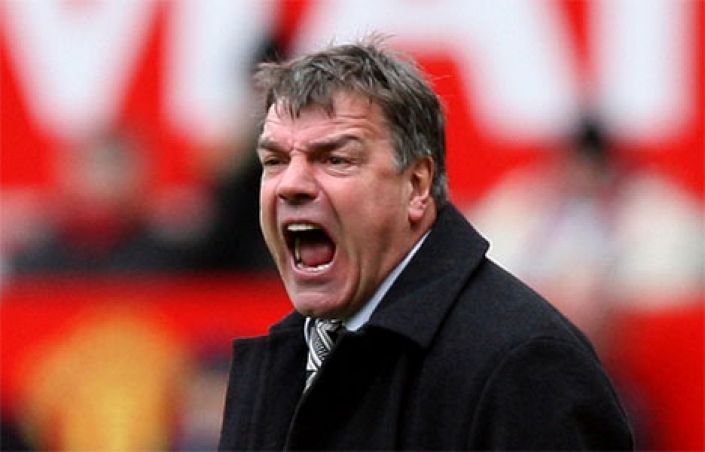 It's tough to call the match outcomes in the Premier League today with real confidence, and the prices don't give much away, so picking scorers for an enhanced return makes more sense.

We’re taking a continental swerve on Bank Holiday Monday night as Sevilla carry our hopes if all goes to plan at the Hawthorns and Turf Moor. A goalscorer treble on Chris Wood, Matheus Pereira and Youssef En-Nesyri is boosted to 14/1 with Skybet.

First up it’s Pereira looking for glory against an injury-ravaged Wolves team who shipped 4 at home to Burnley last time out. In a season where relegation beckons, West Brom can’t fault the contribution of the Brazilian who has netted 4 in his last 4 outings.

If that goes well then next we turn to Chris Wood at home to West Ham. The Kiwi became the only top flight player to score a first half hat-trick on the road this century at Molineux last weekend. The one-time journeyman striker has produced reliably for Sean Dyche, reaching double figures in the Premier League four seasons running.

We could complete our mission in La Liga where Sevilla still hold an outside chance of claiming the title. Youssef En-Resyri is keeping good company near the top of the goalscoring charts - with Messi, Benzema and Suarez. He has 17 league goals and a home clash with Athleic Bilbao represents a chance to add to that tally.