Leeds To Bounce Back 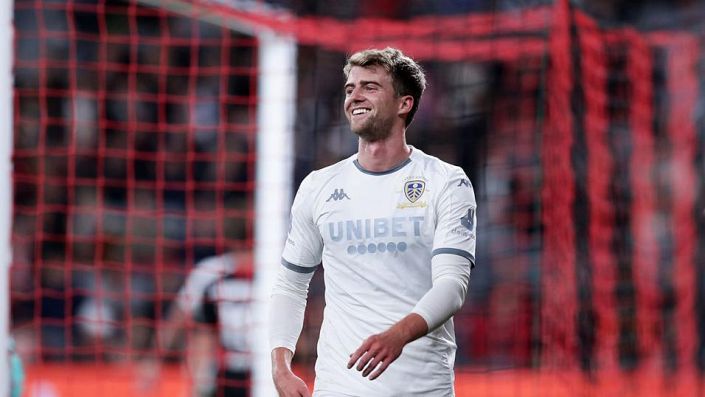 Bielsa's team had a rotten start but there were plenty of bad days last season, often swiftly followed by victories, and more clean sheets (12) than anyone would expect.

It may look like a brave call, but if we don’t get too obsessed with opening day, then Leeds to win to nil at best odds of 7/2 with Bet365 looks like our friend - value.

It may be hard to imagine a Bielsa clean sheet after what happened at Old Trafford, but I would invite everyone to recall what happened when Leeds conceded six there last December. Their response was a 1-0 win over Burnley, followed by a 5-0 success at West Brom.

Everton may have enjoyed a boisterous Goodison Park, but a trip to Elland Road is a very different matter. Can Rafa get away performances right, and will he go ultra negative? The answer to these questions will be a major factor in how he is ultimately received by the fans in the blue half of Merseyside.

Let’s not forget that Everton scored just 13 goals in their final 17 league matches last season. Those problems have not been solved overnight.