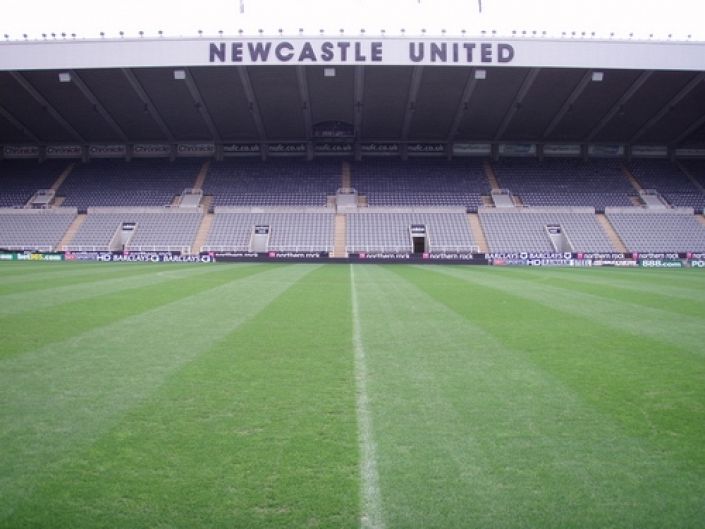 'Bielsa ball' needs some work against the very top teams, but expect a resurgence very soon, quite possibly starting against the dispirited Geordie nation.

Two teams near the foot of the table clash on Friday night, but only one of them looks likely to still be there by late autumn. Leeds’ fixtures are about to improve and this is the sort of game they thrived in last season - they beat Newcastle 5-2 and 1-2.

Raphinha broke the deadlock when the sides met at St James’s Park in January, and he is 9/1 to repeat the trick with PaddyPower. Go each-way and get paid out at 1/3rd odds if he strikes later in the match instead.

The Brazilian is poised to explode. He scored 1 of his 6 attempts against Everton and had another 3 efforts against Burnley. The Magpies have conceded a league high 12 already and Steve Bruce may not enjoy his reception from the Toon Army again.