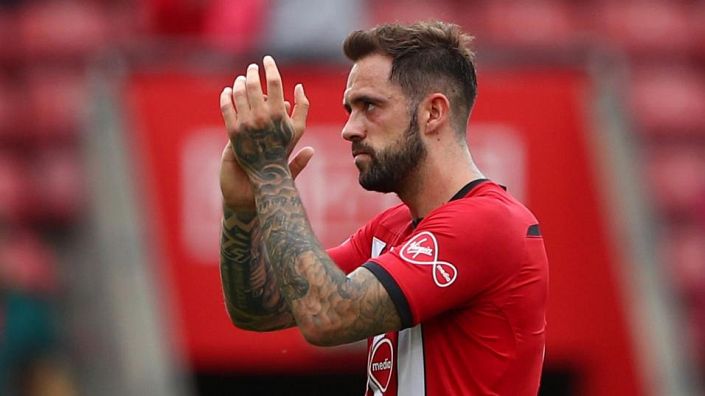 United only rank 11th in the Premier League home table having lost as many as they have won. They face dangerous opponents who always give them a game.

Manchester United’s home wobbles returned in headline-grabbing fashion against Sheffield Utd a week ago, and this might not be the confidence restoring fixture some are expecting. Skybet have a ‘scorecast boost double chance’ offering that smacks of some value. Back Danny Ings to score first and the match to end either 1-1 or with a 2-1 success for Southampton.

The former Liverpool striker is having a quieter spell but 7 league goals in 14 starts follows on nicely from the 22 he notched last season. He remains the likeliest scorer in his team by a distance.

The Saints have been unfortunate to keep running into in-form teams of late. Arguably, that might not be the case on Tuesday at Old Trafford. Hassenhuttl’s men were unlucky to lose 1-0 on Saturday to Villa after 20 attempts on goal and some borderline decisions went against them. If they strike first, I wouldn’t bet against them.