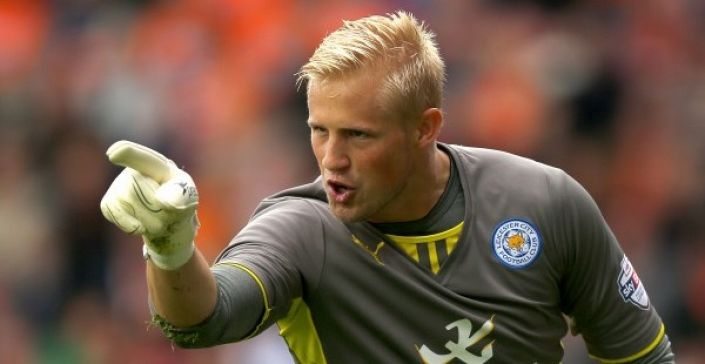 There have been 32 goals in Leicester's last 7 Premier League outings. Brendan Rodgers won't want them known as the entertainers, but they are.

I’m very tempted to back Brighton at the King Power Stadium at around 17/10, but you never really know which Leicester City will show up these days. Victors over Man Utd and Liverpool, yet conceding goals all over the shop; not least deep into injury time - twice - against Spurs in midweek.

So what you can be confident of in Foxes matches are goals, and WilliamHill offer a boosted 4/1 on both teams scoring in the first half.

That happened in the Tottenham clash, and with Leicester games averaging a Premier League high 3.63 goals per match, it can certainly happen again.