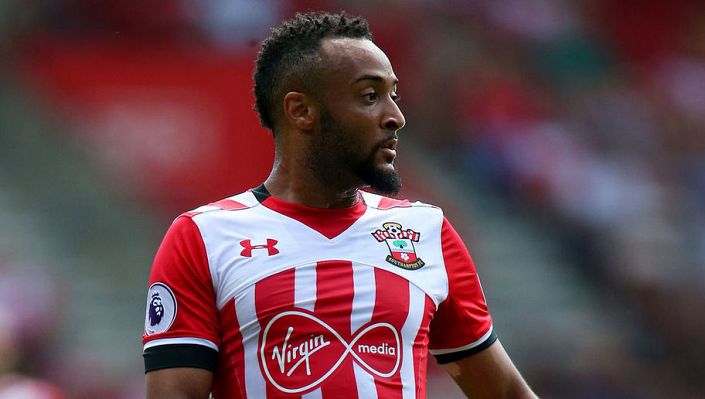 People got carried away when Everton won at home in the FA Cup, before Newcastle dominated them. Now, after another good home result, could the same thing happen when the Merseysiders head to the south coast?

I was caught out by Everton’s result last weekend, but remain unconvinced about their capabilities on the road. Southampton are a good bet at 10/3 with BetFair to win with both teams to score.

To start with the relative form books, it’s hard to see why Saints aren’t odds-on for the straight win. They are unbeaten in 8 matches at St Mary’s and recently emerged unbeaten from a run of clashes with both Manchester clubs and Spurs (W1 D2).

In contrast, Everton haven’t won away in the league since August, taking just 1pt from their last seven trips. With a record like that, any whiff of relaxing after a positive Goodison result will surely be punished.

Their only hope is that Hassenhuttl’s boys have gone 13 games without a clean sheet. But that supports our wager, and gives us a better price to follow the trend.