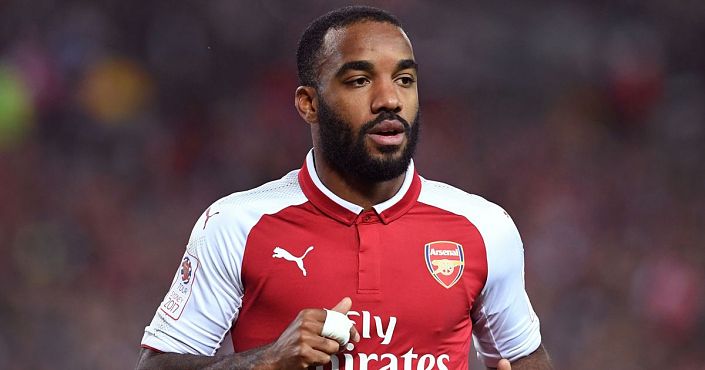 Arteta is benefitting from the return of his attacking stars. Nuno will surely as well, but his main men haven't been up to speed yet.

Momentum and home advantage is with Arsenal, and the underlying stats suggest that 3/1 on them winning to nil is worth consideration at a best price 3/1 with BetVictor.

The Gunners are unbeaten in 10 derby league clashes at the Emirates (W6 D4), and have won their last two outings 1-0, if only over Norwich and Burnley, to show some grit.

Tottenham were barely scoring when they were winning at the start of the season, but bleak shutouts have followed recently against Palace and Chelsea. With the fewest shots of any side in the division, the trend looks set to continue - at least till Kane wakes up.