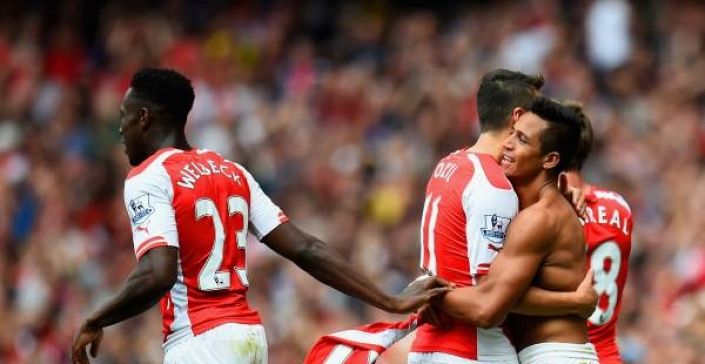 Danny Welbeck could return to haunt his old club. The Seagulls are unbeaten in five against the Londoners (W3 D2) and have far superior underlying stats to suggest they can do better than the table indicates.

Arsenal finally showed up for their win over Chelsea on Boxing Day but that doesn’t mean all their problems have gone away. After beating Manchester Utd at Old Trafford at the start of November, they immediately lost 3-0 at home to Villa.

Brighton did the double over the Gunners last season, winning both clashes 2-1. PaddyPower offer 11/2 on this game having the same scoreline again, or a 2-0 victory for the Seagulls.


The case can easily be made that it’s Graham Potter’s men in a false position - more than Arsenal. Brighton rank 7th for shots attempted per game, compared to 13th for Arsenal. Down the other end, the South coast club rank joint 2nd for fewest shots conceded in the Premier League; Arteta’s side rank 12th.

Those stats don’t mean much in isolation, but if Maupay can gain confidence from his goal on Sunday or if Welbeck can strike against his old club, we shouldn’t be surprised if Arsenal toil again.