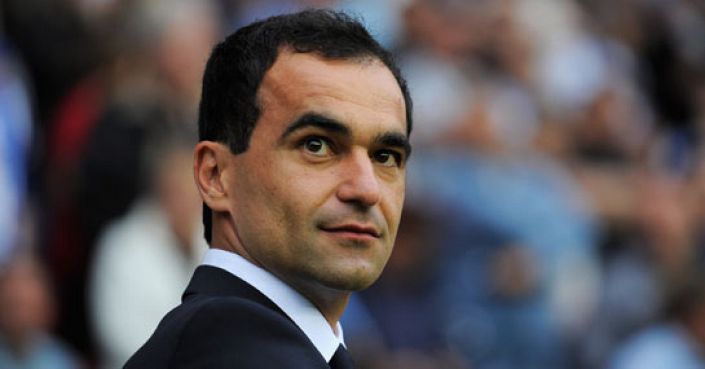 Martinez is staying, N'Zogbia has gone. More final day drama could be on the cards.

Masters of the great escape. Last time took eight points from the last four games, winning the final two, to stay up and defy all the odds. Hugo Rodallega, scorer of the crucial goal against Stoke with only 12 minutes of the season left, remains a key asset. Most importantly of all, Roberto Martinez turned down the chance to manage Aston Villa, committing himself to the Latics instead. Many others would have made a different decision, so credit to the loyal Spaniard.

Have finished 16th two years running and there’s nothing to suggest that this time will be any easier. Martinez may have resisted the advances of Randy Lerner, but Charles N’Zogbia certainly did not. He scored so many important goals at the climax of last season, including three in the final four, and he looks close to irreplaceable. The £9.5m fee is useful money, but with ever-mounting debt it’s never going to be fully re-invested in the squad.

Chris Kirkland finally made his England debut in 2006, having been picked for senior squads since 2003? That cap won his father and a syndicate £10,000 each as they had bet on him playing for his country when he was 11-years-old at 100/1. Always struck me as pretty stingy odds that.

How can it not be another massive battle to avoid relegation? Having survived by the skin of their teeth in May, they must do it this time without talisman N’Zogbia. At least they now own their goalkeeper; Ali Al-Habsi was player of the season last time and has since signed permanently from Bolton. One advantage they will have against the promoted sides is that experience of being in a dogfight and surviving it. Belief and team spirit can keep them up again.

Palace may have big defensive problems but they actually rank joint 5th for goals scored in the Premier League. Benteke is the chief threat.

Should any team be 18/1 to win a game in the Premier League - even Burnley? It’s not like Man Utd are in top form either.