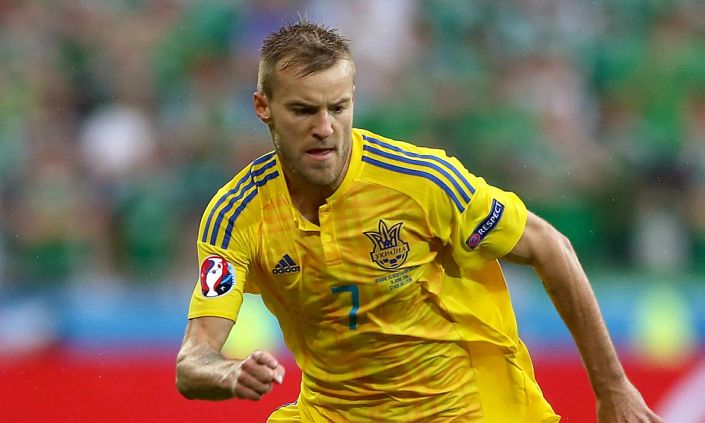 Danger alert! Will this be a case of after the Lord Mayor's Show? It's all about getting the result in Rome, as ever, but are England fans mentally prepared for a slog? Gareth's boys probably will be.

Not to be negative, as one of the minority who trusted Southgate’s selections even before Tuesday, but don’t expect Saturday night to be a stroll in the park. We’re sticking with a winning wager - ‘Half-time: Draw - Full-time: England’ - at best odds of 3/1 with WilliamHill. Not bad when you consider the Three Lions are 2/5 to win with most firms.


The reality is that the match immediately after a huge, emotional occasion is often tricky, or at least anti-climactic. The example that leaps to mind is the 0-0 against Spain that followed the 4-1 thumping of the Netherlands at Euro 96.

Southgate obviously knows all this and it would be bitterly disappointing for the dream to die at this stage. But the controlled, defence-orientated approach lends itself to breaking down opponents gradually, or relying on fresh legs off the bench.

Ukraine went to extra time to overcome Sweden, and perhaps that will count against them later on in this quarter-final.