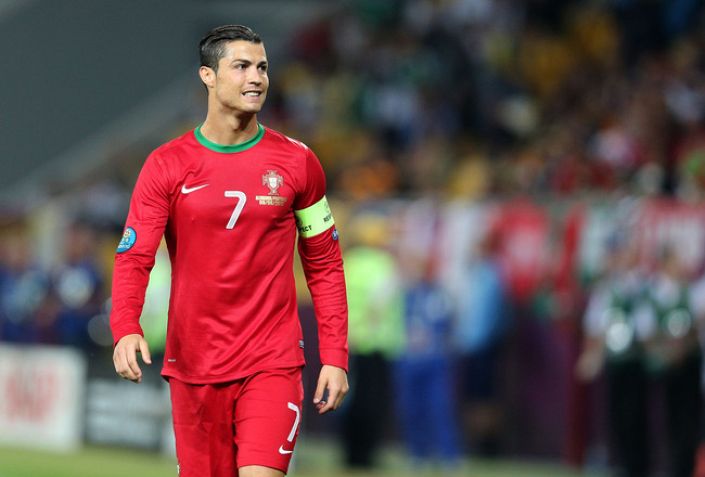 Ronaldo is poised to become the top scorer in European Championship history this summer. He's also chasing down the all-time international goalscoring record having notched 103 to date - six behind Ali Daei.

Not listed in the top three favourites for UEFA’s Best Player of the Tournament award, you can imagine Cristiano Ronaldo scoffing at being 20/1 for anything. But that’s an enticing best price for the five time Ballon d’Or winner with Bet365.


Let’s address the two question marks that some will have over this selection. Firstly, is he still the player he was? Well, after 36 goals for Juventus last season he is certainly still world class at 36, even if passed his own phenomenal best. He is certainly good enough to win this award if his team-mates give him a chance.

That takes us to the other dilemma. Can Portugal mount a serious defence of their title? Again the answer is encouraging, as perhaps they have a more talented group than in 2016. The Manchester quartet of Ruben Dias, Joao Cancelo, Bruno Fernandes and Bernado Silva offer quality across the pitch, and there are others.

A tough group doesn’t worry me because 3rd place is likely to be enough to proceed, and Portugal are certainly a contender to reach another final. If they do, it’s hard to imagine CR7 missing out on major individual recognition again. At the price, he’s well worth a look.