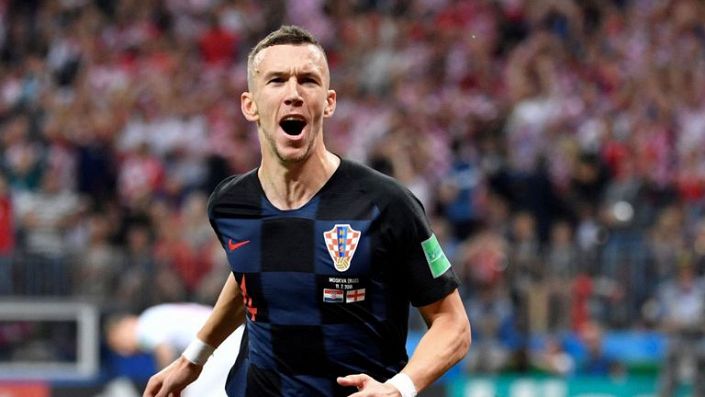 If Spain defend like they did against Sweden, they will get punished by the 2018 World Cup finalists. Croatia showed they aren't done yet against Scotland.

The jury is still out on Spain despite a 5-0 win in their last match that many pundits put down to an appalling display by Slovakia. Morata is still taking the majority of the bad headlines, but any side who knocks out La Roja will still be claiming a significant scalp.

We’re hedging our bets on the outcome here but backing Ivan Perisic to score anytime at best odds of 5/1 with PaddyPower.

One of Croatia’s golden generation, the Inter Milan winger has already struck twice in Euro 2020, in both of the last two matches.

Perisic has had 7 shots, plus a couple more blocked, which gives him a similar attempt rate to Benzema and Lukaku. Even allowing for his efforts coming from more non-premium spots, he is a clear threat at the price.