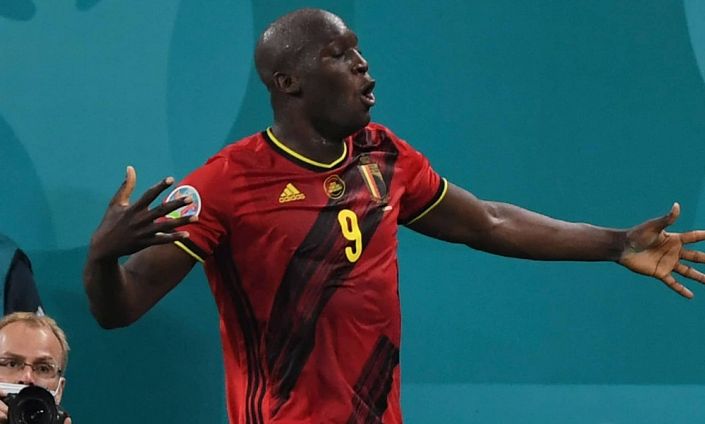 The two leading contenders for the Golden Boot go head to head on Sunday night. Ronaldo v Lukaku is the headline of what could be a classic.

One of the most eagerly anticipated ties of the last 16 takes place in steamy Seville on Sunday night. We’re backing Belgium to knock out the holders, with over 2.5 goals in the match at best odds of 16/5 with PaddyPower.


It’s a tough one to call because of the different levels of opponent faced up till now. Belgium marched to 9pts, whereas Portugal laboured to 4pts - but Group F was a beast! Even so, there were clues in there that lead us to this tip.

When Belgium met Denmark, in Copenhagen, they showed character and individual flair to come from behind for a 2-1 success. In contrast, Portugal were all at sea against Germany, conceding four, and it could have been more.

Ronaldo’s 5 goals have papered over the cracks, and even the great man can’t expect to keep getting penalties at the current rate. This could be one tough match too far for Fernando Santos’s boys.

Five of the six matches involving these sides have seen 3+ goals so whatever the outcome, it shouldn’t be dull.