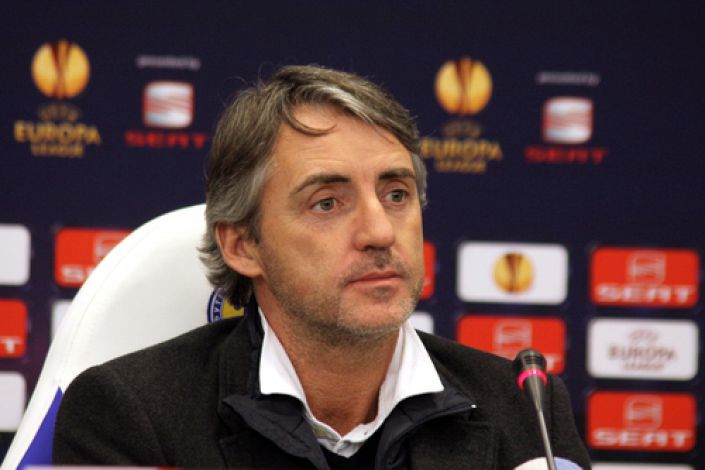 Another heavyweight showdown. Tournament momentum and squad fitness points us slightly towards the Italians.

Belgium must be feeling that they’ve had the worst of the draw given that they may have to see off Portugal, Italy and Spain to reach the final! They’ve ticked one off the list, but we’re backing Italy to stop them in their tracks by winning by 1 goal, at best odds of 3/1 with BetFair.

The Azzurri were imperious in the group stages before they were sorely tested by Austria. That they came through that test, with resilience, not swagger, shows they have character to go with their flair.

The difference here could be the absence of De Bruyne and Eden Hazard, who are both major doubts.

Mancini has no such concerns, and even has Chiellini available again at centre half. Somehow the ageing Italian backline seems to have fewer errors in it than the ageing Belgian defence - at least potentially.

Neither team is likely to cut loose, and Italy can manage a lead, so a narrow victory makes sense between two good sides.