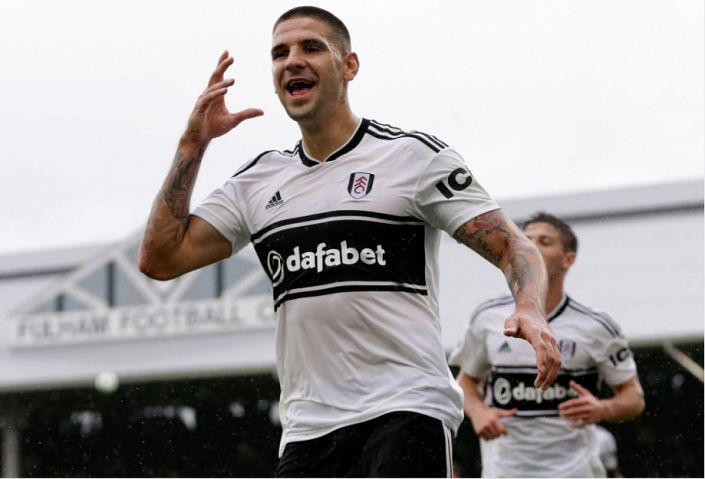 The only surprise about these three selections is the price, considering the lack of true contenders in the Championship this season.

Last season Norwich City and Watford bounced straight back up following relegation from the Premier League, with Bournemouth only missing out in the playoffs.

The gulf between the top flight and the Championship may have widened further due to Covid, and 22/1 with Skybet on Fulham, West Brom and Sheffield Utd all making immediate returns looks an intriguing price.

The case against might be that all three have new managers, but that’s not all bad news, by any means. Marco Silva (Fulham) was good enough to earn a chance at Everton not so long ago, Jokanovic (Sheffield Utd) has led two clubs to promotion at this level, while Ismael (West Brom) stormed the division with Barnsley from last Autumn onwards.

Crucially, there isn’t anyone you would call ‘a Brentford’ in the division this season. Admittedly, Bournemouth should be a threat, and ex-Cottager Parker has added plenty of narrative by jumping ship. But there’s little reason to think their squad is better than the ones more recently operating at the higher level.

Of the other sides to finish top six last season, Barnsley are depleted by that loss of their boss, plus their captain who followed. Swansea look unsettled after Cooper left late in the summer, with Martin only arriving this week.

It may sound strange to say the managerial changes will affect these teams more, than our picks, but there looks to be a difference in calibre of head coaches, and the squads.

Elsewhere Cardiff and Middlesbrough are outsiders with wily old managers, but they are punts for the play-offs, surely no more. Anyone else in the league would go down as a real surprise package were they to sneak into the automatic promotion race.