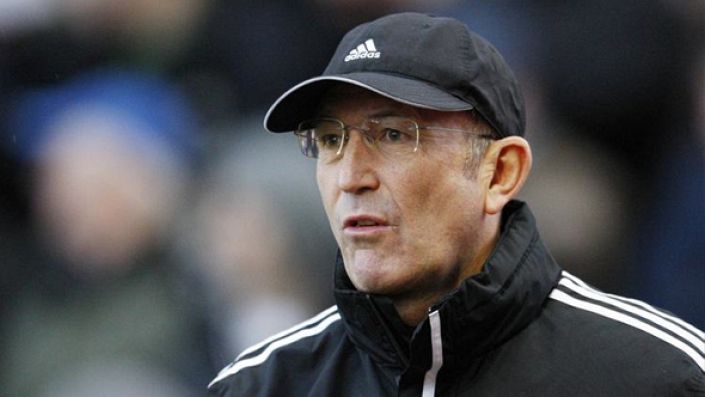 Derby may need a new permanent manager before an upturn can be expected. Wednesday have made their call and TP is proven as a results manager.

Phillip Cocu may have left, but hopes of an immediate reversal of fortune at Derby County should be tempered. Money is coming for the Midland outfit today, but we’re backing their opponents Bristol City, along with Sheffield Wednesday, in a 6.6/1 double with Bet365.


The temporary management team at Pride Park includes Wayne Rooney, who is favourite alongside Rafa Benitez to get the job permanently. That suggests the club still have big time appeal, but whatever the future holds, I can’t see anything but a home win here.

Bristol City are right in the promotion mix, two points off the top after back-to-back away victories. A streaky team if ever there was one, you want to be backing them when they have momentum. The Rams are winless in seven and have looked desperate of late.

It’s a different story over at Sheffield Wednesday where there has also been a managerial change. Unlike at Derby, they have made a permanent appointment and Tony Pulis surely fits the bill perfectly. Not everyone likes his brand of football, but he brings results more often than not.

The good news for the Welshman is that there were signs of life at Wednesday just ahead of his arrival. The Owls have taken 4pts from their last two outings without conceding, achieving Pulis-esque results - 1-0 and 0-0.

They face a Preston side who are somewhat extraordinary. Top of the Championship away table, they have lost all five on their own patch. Deepdale clearly misses its fans more than most and we’re backing the trend to continue.