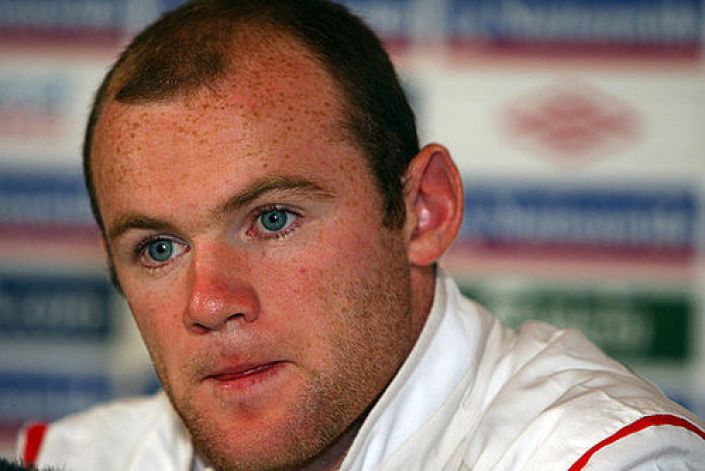 Three teams are dreaming of escape but only one can manage it. Rooney's first management job had a real purple patch early on but is rapidly turning into a nightmare. It would hurt Derby the most to drop now, given the pattern of recent weeks.

The Championship relegation battle comes to a head on Saturday with drama for the neutral guaranteed. At the prices, we’re backing Sheffield Wednesday to climb two places to survive at 7/2 with BetFair.

If you’re looking for strong form indicators, forget it. Derby have lost six on the bounce, Rotherham are winless in seven while Wednesday are the best of a bad bunch of late with one win in six outings.

But the dynamics are interesting, and where the Owls might find a psychological advantage. They have been in the mire all season, with a 12pt deduction later reduced to 6. They were all but down seven days ago when Derby led at Swansea with half an hour to go.

When you consider all Rotherham’s recent games-in-hand as well, where they failed to take advantage, there could be a sense that fate is slightly favouring Wednesday. At the very least they have a great escape to aim for whereas Rooney’s Rams had done all the hard work and are now fluffing their lines badly.

The Millers could still have their say but an away trip to Cardiff looks tough after the Welsh club won 4-0 last time out. Wednesday are 9/4 to win their match but taking the ‘staying up’ price of 7/2 is more of a commitment.