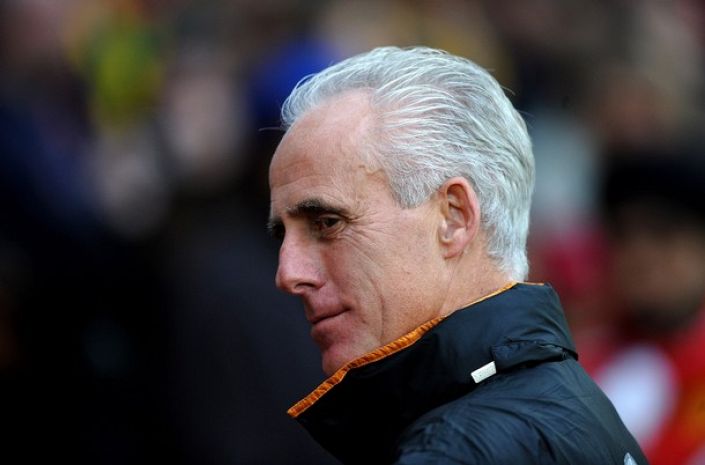 Cardiff's progress under McCarthy is promotion form over half a season. If they can keep it up, and Kieffer Moore firing, then the sky's the limit. Luton should have top half ambitions again themselves.

The Championship gets into its midweek routine and we’re backing Cardiff and Luton in a double at a shade under 7/1 (6.92/1) with BetFair.

I was a Barnsley apologist last season, but a fair bit of damage was done over the summer with the manager and captain leaving. We haven’t seen that impact in terms of results yet, but it’s very early days. Luton look full of goals, and stormed back to nearly grab an unlikely point at the Hawthorns at the weekend. The Hatters have hidden momentum, while the Tykes got away with one at home to Coventry.

Darren Ferguson’s boys will be on a real high after two, dramatic injury time goals piled the misery on Wayne Rooney. However, the Posh remain 2nd favourites for relegation and we shouldn’t be too swayed by anyone beating Derby. Cardiff are on a great run ever since Mick McCarthy took the reigns, with just 3 defeats in 24 outings. They impressed in their 2-0 win at Blackpool, and are dark horses this year.