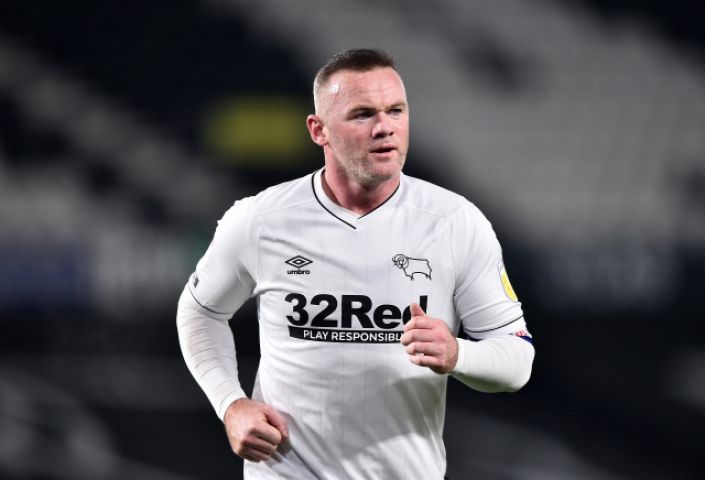 Rooney began the pandemic as a Derby player hoping to return to the Premier League. He's now the Rams' manager and desperately needs a good Saturday to avoid the real threat of relegation to League One.

It’s the penultimate weekend of the Championship season with, unusually, the main issues resolved at the top of the table with only the relegation scrap left to be settled. We’re backing wins for Luton, Blackburn and Swansea at huge odds of 20/1 with Bet365.

After talking up Warnock’s boys earlier in the season, I’ve had to accept they didn’t have quite enough this season. Indeed, Luton could finish about Boro, especially if they win here. The Hatters should be thrilled with their first campaign back at this level and their run since late February (W7 L4 D1) hints at further potential for 2021-22.

The bookies have correctly identified that Rotherham have much more to play for here, but favourites after 5 straight defeats? The Millers are desperate for points if they are going to haul in Derby, but that hasn’t been enough lately with just 1 goal scored across those 5 games. Blackburn rediscovered their early season adventure with 5 goals in an hour against Huddersfield last time out.

Speaking of Derby, they’re another team on a 5 game losing streak at the worst possible moment. Rooney should be very relieved that the sides below haven’t taken advantage - yet. Swansea are waiting for the play-offs to start, but could really do with a confidence boost after a stuttering finish. The bookies call it a coin flip, but I’m taking the team 16 places and 34pts higher.