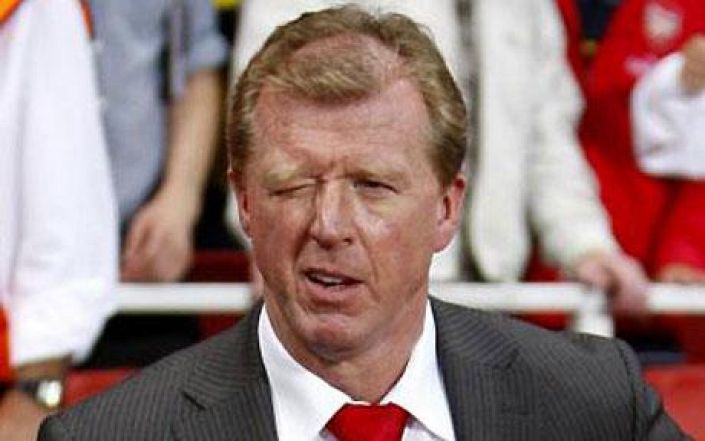 Steve McClaren returns to management in England with work still to do to restore his reputation. Expectation levels are sky-high at the City Ground.

One to watch: Andy Reid

The big news has obviously been the arrival of former England manager Steve McClaren at the City Ground. The ex-Boro boss had success at FC Twente, disappointment at Wolfsburg, now all eyes will be on his first job back in this country. He is in the process of making a major overhaul. Nine players left pretty quickly and new faces have been slower to arrive. Andy Reid has returned to the club he excelled at, while George Boateng and Jonathan Greening have come in to add much needed experience.

If the Reds start slowly then the burden of being third favourites for the title is likely to weigh heavily on the shoulders of Steve McClaren. The media will be on his back quickly if things are going badly. The club have effectively added to that pressure; by sacking Billy Davies for failing to gain promotion via the play-offs, the bar has been set high. Nine players departing suggests there could be a period of transition. Much will depend on returning favourite Andy Reid recapturing his old form while Greening is a shrewd operator at this level. Even so, the lottery of the play-offs looks like a likely best case scenario.

They only missed out on automatic promotion on goal difference last term after a strong finish. Hughton will have kept the vibe positive while Murray returns to add goals.

There were reasons to be optimistic after England's performance and new Betfair Sportsbook customers can get 5/1 they beat Lithuania.

England are 1/9 to beat Lithuania and although they've been embarrassed before, new Paddy Power customers can get an enhanced 5/1.

England beat Germany almost a year to the day. New Betfair Sportsbook customers can get 18/1 they repeat the trick.