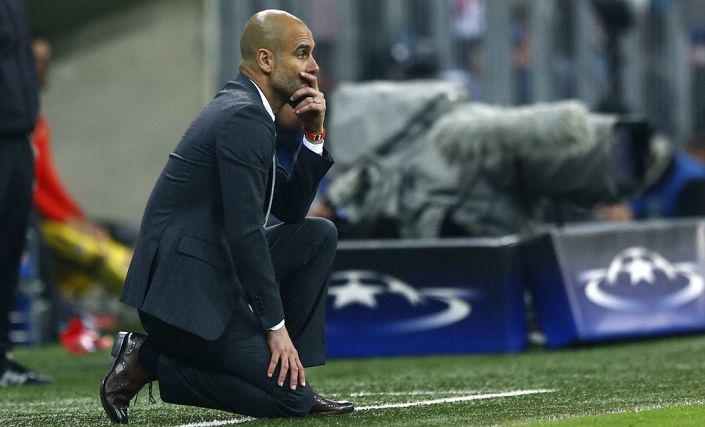 If this match had taken place as scheduled back in March then it would have been a formality for Pep's boys. But nearly six months on, Zidane has stirred the mighty beast again.

Back in late February, two late Manchester City goals at the Bernabeu appeared to have settled this tie. Fast forward, bizarrely, to August and Real Madrid look overpriced at best odds of 17/4 with BetVictor to win on the night in England.


That may not prove enough to reverse the overall outcome, but we can take the price, sit back and potentially enjoy some late drama.

Zinedine Zidane is working his first-term magic again having delivered a rare La Liga title somewhat against the odds. Real returned from football’s lockdown by winning 10 matches on the bounce before celebrating with a final day draw.

City may be splashing the cash to rectify their defensive frailties but new signings won’t be around to help on Friday night. This one might just get explosive.