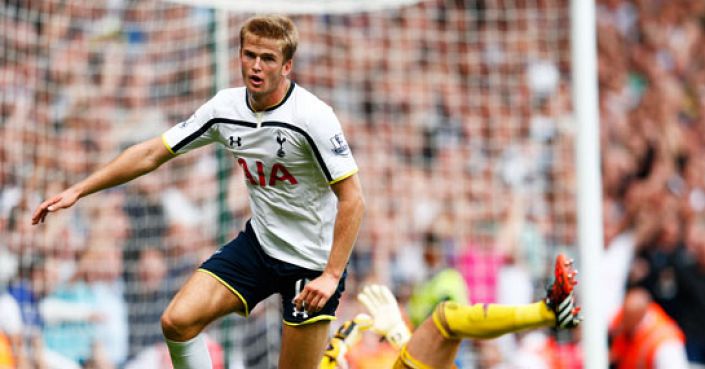 Any Spurs fans expecting a repeat of their Ajax semi-final comeback haven't noticed than Poch is long gone.

Jose Mourinho hasn’t won any of his seven Champions League knockout matches since 2014, and that tells you all you need to know about his decline as a top-tier manager. His negative response to the injuries to Kane and Son haven’t inspired his troops (big surprise) and Tuesday’s second leg looks likely to result in a limp exit.

Leipzig were better than their 1-0 result in London suggested, but I would back a repeat scoreline at best odds of 7/1 with Bet365.


Nagelsmann looks set for the top of the game and he will know that scoring first should kill the contest. The focus could then shift to not conceding while Mourinho may be reluctant or unable to release the shackles, resulting in a damage-limitation exercise.

In the Bundesliga, Leipzig have lost ground on Bayern with 1-1 and 0-0 draws back to back. They aren’t firing on all cylinders, but have enough to reach the quarter-finals with something to spare regardless.