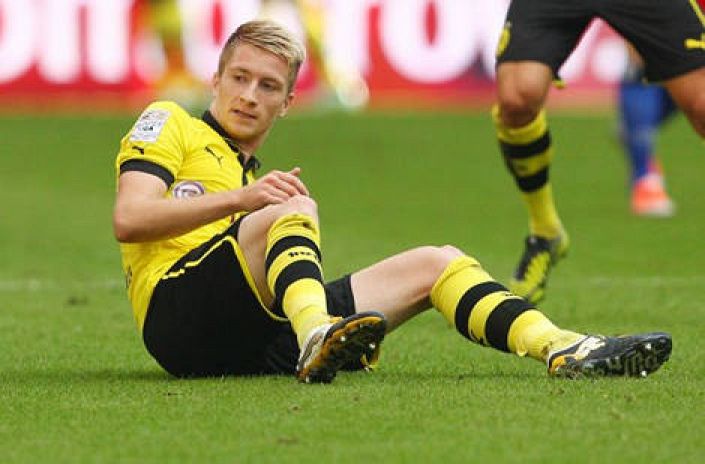 It’s hard to imagine many grounds being boosted more by the return of fans than Westfalonstadion - home of the Yellow Wall.

If you’re looking for a cheeky outsider for the Champions League, then look no further than Borussia Dortmund at 40/1 with BetVictor, ahead of their first match on Wednesday. Go each-way and get paid out at half odds if they lose in the final.

You won’t find another club with good, sustained pedigree in the competition, at such a price, unless you include Barcelona. And you really shouldn’t be considering the Catalans this season!

The Black and Yellows have won 10 of their last 11 Bundesliga matches dating back to last season, and have weathered the departure of Jadon Sancho. Donyell Malan has come in from PSV, although not a like-for-like replacement, and will offer a great foil to the main man.

That is of course Erling Haaland. The 21-year-old has fired in 45 goals in 47 appearances for Dortmund, including 5 in 4 league outings early in this campaign. The young Norwegian has nothing to fear in Group C, where Ajax, Besiktas and Sporting await.

It remains to be seen what impact Marco Rose will have, but this is tournament football and Dortmund are normally thereabouts in spring. They lost narrowly to Man City in the quarter-finals last time around, and they have reached at least the Round of 16 in 7 of the last 8 seasons.

Haaland gives any half decent side a chance, but this is no one man team. The likes of Jude Bellingham, Mats Hummels, Thorgan Hazard and evergreen Marco Reus will see to that.