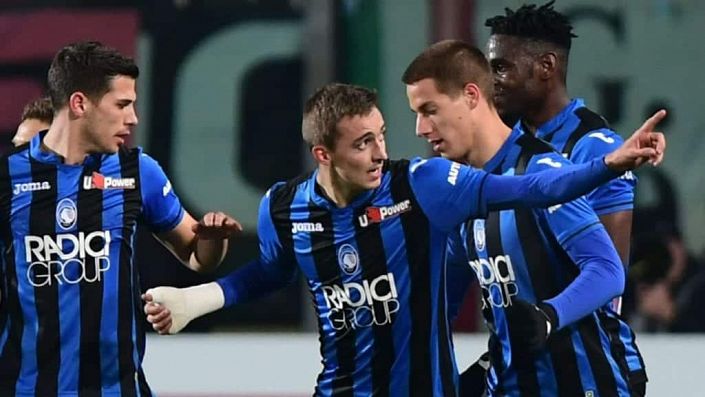 One of Europe's finest attacking forces continue to fly under the radar as 12th shortest price for glory.

The word may be out on Atalanta but value remains when they can be picked up at best odds of 33/1 with Bet365 for the Champions League. Back them each-way to get paid out at half odds.


Last year (or in August as it actually was) the Italian upstarts reached the quarter-finals of the competition, only to be cruelly denied in injury time by eventual finalists PSG.

Over the summer transfer window, Gasperini was able to keep hold of most of his key talent and the goals have kept flowing in Serie A where they are already top scorers - as they also finished 2019-20, with 98 goals.

There are question marks over the defence still, but this makes the Champions League arguably a more realistic target than the Scudetto.

Group D certainly isn’t easy but Liverpool without Van Dijk, and Ajax, have as much or more to fear from Atalanta, who progressed furthest of the three last time. The tough start is more than factored into the price so we should move fast.