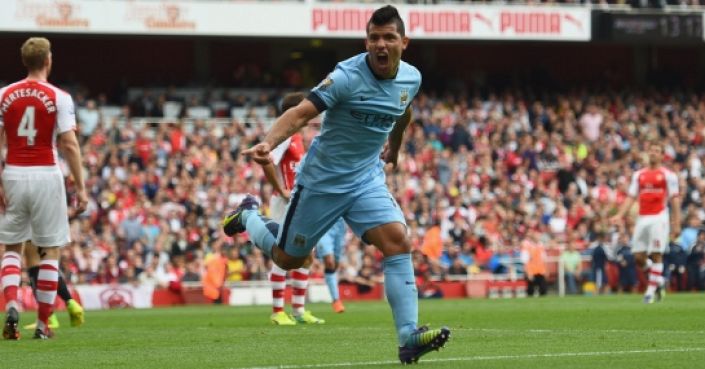 Aguero seems destined for the bench on his City swan song, but is the script written for another iconic Kun goal?

It’s the third all-English Champions League Final and the favourites have won the last two by slender margins. We think the trend is likely to continue - Manchester City to win in extra time is a 17/2 shot with Bet365.


The case for the match being close, and some will say for Chelsea lifting the trophy, lies in the recent head-to-heads. Thomas Tuchel delivered victories in the FA-Cup semi-final (1-0) and at the Etihad in May (1-2).

But there was mitigation in defeat for City. The semi-final came days after a tough trip to Dortmund and Ederson, Foden, Stones, Gundogan and Mahrez were all on the bench at Wembley. The league defeat was both largely irrelevant, and massively affected by Aguero’s disastrous Panenka penalty which would have made it 2-0.

It’s not an exaggeration to say that Pep’s City era could be defined by Saturday night, and I can’t see this group of players letting this golden opportunity slip. They were 19pts better than their opponents over the season and it’s time for the match-winners to deliver the biggest prize.

That all said, with Tuchel’s incredible record in 2021 against elite managers, plus inevitable nerves, it wouldn’t surprise me if this final went past 90 minutes. If it does, Pep may recall the 10 penalties his team have missed over the last two seasons and push hard to force a winner in extra time.