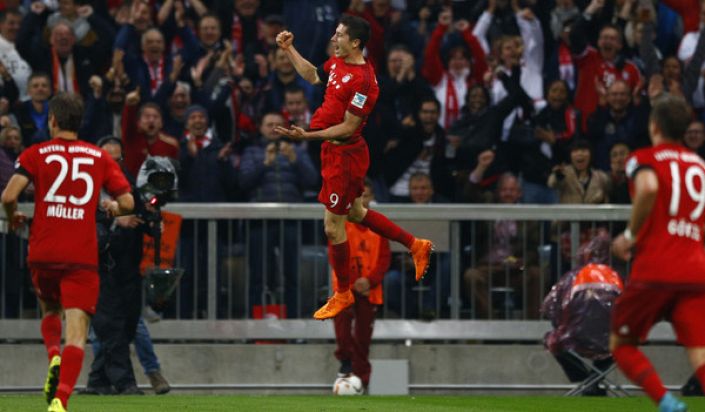 Bayern are the team to beat after scoring 42 goals in 10 Champions League fixtures to suggest they are a class apart. PSG may have to settle for a first finalist spot.

The 2020 Champions League Final has a clear favourite with Bayern Munich evens money to triumph with most bookies. We’re not opposing the crowd this time, instead doubling down by backing the Germans to win both halves at best odds of 5/1 with Paddy Power.


The factors in PSG’s favour are the game-changing presences of Neymar and Mbappe and question marks over the Bayern defence but it would be naive to think Flick won’t be working on a plan to counter two of the best players in the world.

And the Bundesliga champions have the firepower to take this final with something to spare. They won both halves against Lyon (3-0), Barcelona (8-2) and Chelsea, in the second leg (4-1). 5/1 is a great price to see an established trend continue.