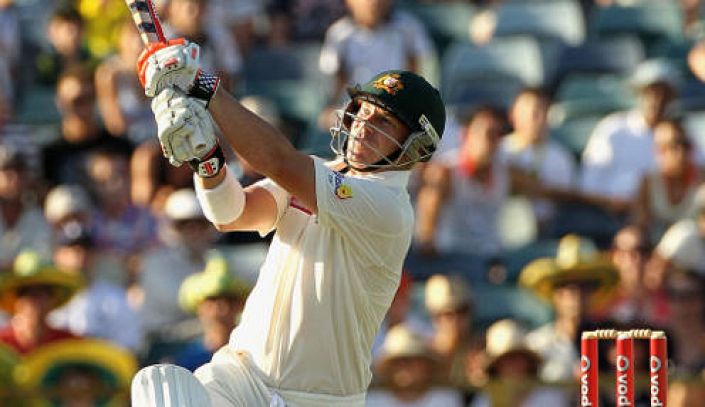 We analyse the first three Tests and discuss betting angles for the fourth Test at Chester-le-Street.

England retained the Ashes in underwhelming circumstance at Old Trafford on Monday but there is still plenty to look forward to in the remaining Tests. The media coverage has focused on controversies and DRS but putting that to one side, what have we learnt about the teams this summer?

Importance of the toss

Looking at Test scores over the past ten years, batting first at these three grounds has proven an advantage. It was especially important to win the toss at Lord’s. In the last 10 years the team batting first has a record of P20 W10 D7 L3.

If we analyse the Tests separately we can compare each team’s innings with the average score at the ground.

At Trent Bridge, England underperformed by 123 runs in the 1st innings but clawed their way back into the game by overachieving in the 3rd innings. Australia were close to par in their 1st innings, the second of the game, and merited a draw from the match as opposed to a narrow defeat.

At Lord’s, England were blessed with the advantage of batting first and got close to the par score in each innings. Australia were woeful in their 1st innings and ended 169 runs below par, their dire batting display meant the margin of victory probably flattered England.

At Old Trafford Australia were thwarted by the weather and although they edged proceedings, they did not do enough to earn the moral victory.  Both sides batted well in their first innings for the first time in the series, whilst England had the disadvantage of batting last on a deteriorating pitch.

With little Test match data to go on, it is difficult to ascribe a ‘par’ score for each innings at Chester-le-Street so instead I have used Durham’s county championship data from the last three years.

We see that the Chester-le-Street’s pitch is one of the fairest in the country. There is no advantage gained by batting first and this filters through both in the scores per innings and the results. In the last 19 matches, the side batting first has a record of W6 D6 L7.

England are 11/10 (Skybet) favourites to win the 4th Test but with the sides closely matched, on a fair pitch, Australia look overpriced at 10/3 (Ladbrokes).