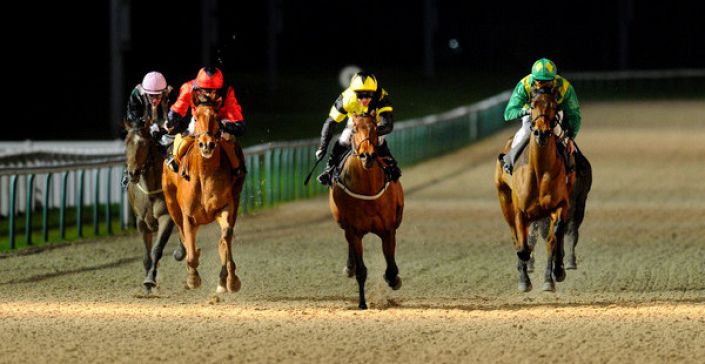 Hardly run a bad race since returning from wind surgery. Second behind progressive Album and fastest closer (by 0.3s) from impossible position in slowly run race at Lingfield last time.

The 4.50 Wolverhampton is not a good race and Storm Melody is very much the best horse in the field. Since returning from wind surgery he has finished 35425 and what appears reasonable form deserves an upgrade because they have been accompanied by good speed ratings for the grade.


Two starts back he finished behind Album who is competing in a class 4 handicap on the same card. Last time out Storm Melody was beaten by a slow start. He fell out the stalls and was in rear of a slowly run contest. He covered the final 2f of the race 0.3s faster than anything else but he was trying to make up ground into a quickening pace and could never reach the leaders.

His inexperienced apprentice is replaced by Franny Norton (1/3 for Ali Stronge) and everything looks primed for a big run and a win.