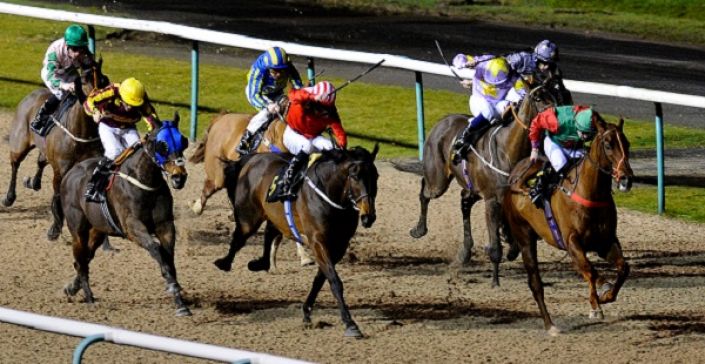 Been touched off by narrow margins on last two starts but clearly in good shape because he is clocking career best speed ratings. Well drawn in stall 3 and previous course and distance winner.

Q Twenty Boy has finished 1232 on his last four starts, all for Isobel Francis and can win again whilst in such rude health. Last time out at Salisbury he was a fast finishing second and probably would have won but for a stumble 3f out. Adjusting for sectionals he earned a speed rating of 72, which rates a career best effort. That was over the minimum trip but he is equally, if not more, effective over 6f.

At Ffos Las he finished third in a head-bob over the 6f, again with a decent speed rating in defeat. Both these recent efforts came in class 6 company and he is rarely out of the frame at this level. Well drawn in stall 3, he should go well again.