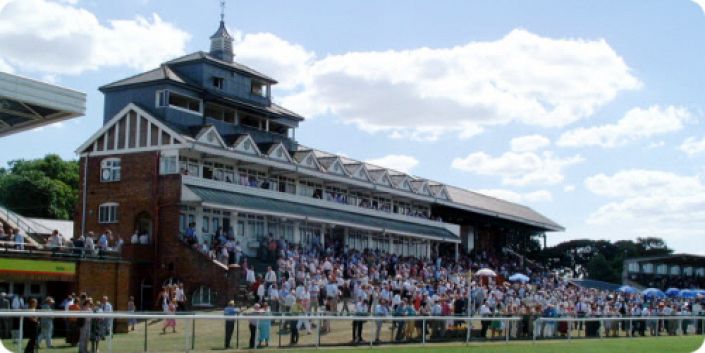 George Scott doesn’t have a huge string of horses but he’s adept at improving other people’s cast-offs and he’s worked the oracle with George Cinq.

He has improved with every run since he left Michael Bell and his results read 53221.


Last time out he recorded a career best at Doncaster and there is probably more to come. Travelling strongly behind a steady pace, he showed a smart turn of foot to score by neck.

Accounting for the pace, he earned an adjusted sectional speed rating of 98 but only went up 1lbs for the win and races off a mark of 90.

He has to shoulder top-weight but the way he travels through his races you suspect there could be a decent prize in him.

Was going well until unseating at Bechers last year and sixth in 2016. Big contender based on second place at Leopardstown but pulled-up last time

For selected National Hunt races, if a horse wins by 5 or more lengths, back the winner and get a 15% free bet bonus on winnings.

Place a bet on UK and Irish horse racing with Sky Bet and get paid the SP if it is bigger than the early price you take.