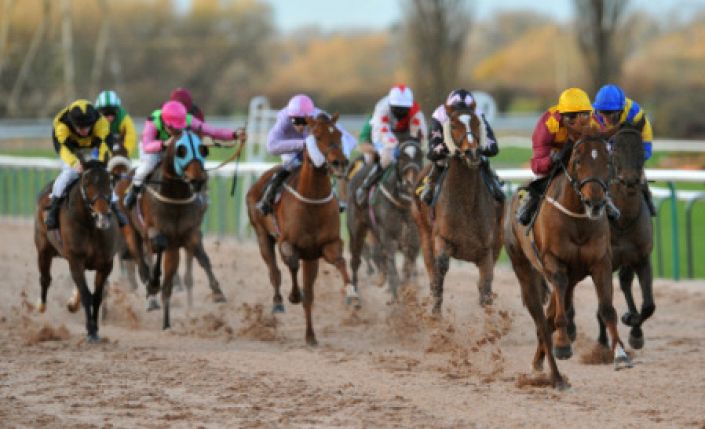 Excellent performance in setting a solid early gallop only to quicken clear with fastest closing sectional of the race. Has been rated much higher in the path and likely to back up a good run.

Cool Spirit produced one of those rare sprint performances; leading all the way at a solid gallop, then quickening with the fastest closing sectional. Ok, it was low grade stuff and produced an adjusted speed figure of 57 but it was still a noteworthy performance.


For a whilst it looked like Cool Spirit’s drift towards the stand’s rail was going to cost him but a couple of taps with the whip and he scooted clear. Having previously been rated much higher than 55, I can see him winning again and a drop in trip appears no issue given his early pace.